CIAC MTL FOUNDED THE BNL MTL IN 1998. IT PRODUCED THE FIRST 7 EDITIONS, FROM 1998 TO 2011, AFTER WHICH BNL MTL BECAME AN INDEPENDENT ORGANIZATION.

On January 17, 2017, the newspaper Le Devoir published an article on the insolvency of the Biennale de Montréal (BNL MTL). Although the article clearly mentioned that the Centre international d’art contemporain de Montréal (CIAC MTL) had not been responsible for the BNL MTL since 2013, many people still believe that Claude Gosselin, founder of BNL MTL and CIAC MTL, is still linked to BNL MTL. We have recently heard comments to that effect.

We would like to remind the public that the CIAC MTL transferred all the assets it held in the BNL MTL project by a legal act dated April 16, 2013 to the new non-profit organization registered under BNL MTL, a body completely independent from the CIAC MTL.

We state this information to prevent the CIAC MTL and Claude Gosselin from suffering damage to their reputations due to a poor understanding of the current situation at BNL MTL. The CIAC MTL gave BNL MTL an enviable financial position and a very positive reputation towards the event.

Claude Gosselin and the CIAC MTL take this opportunity to thank once again all the people, artists, institutions and partners who made possible the creation of the Biennale de Montréal and the realization of the seven first editions of this event for visual arts in Montreal.

After having organized the annual event Les Cent jours d’art contemporain de Montréal from 1985 to 1996, the CIAC now organizes la Biennale de Montréal (BNL MTL), an international biennial under the artistic direction of curators. The first edition took place in 1998. The chosen theme: Poetry, Humor and the Daily. It presents thirty artists, from Quebec, Canada, and from abroad. Among the places used are the Bonsecours Market, the Just for Laughs Museum and the UQAM Design Center. For the complete program, see la Biennale de Montréal 1998. 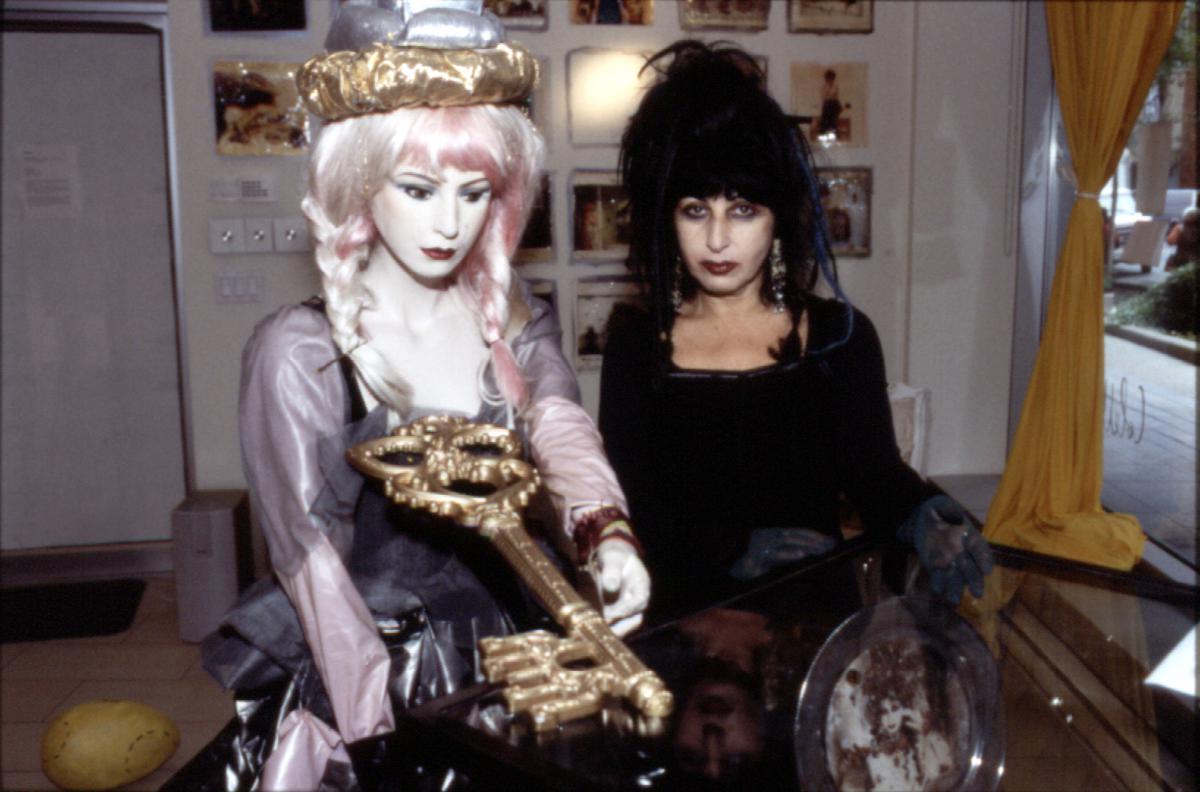 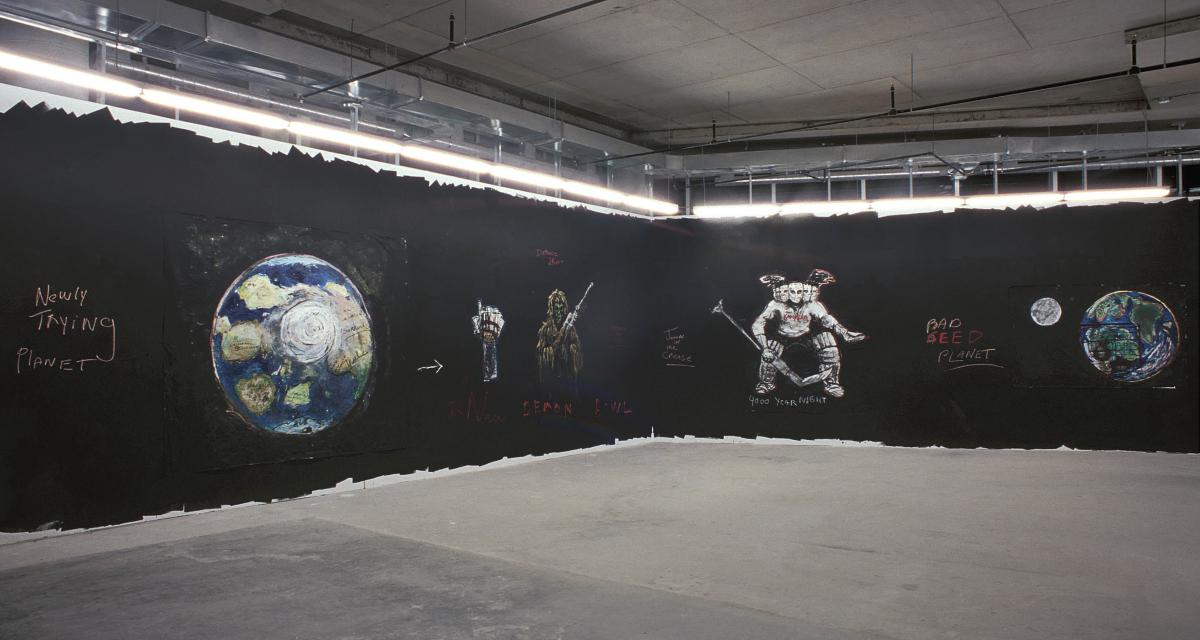 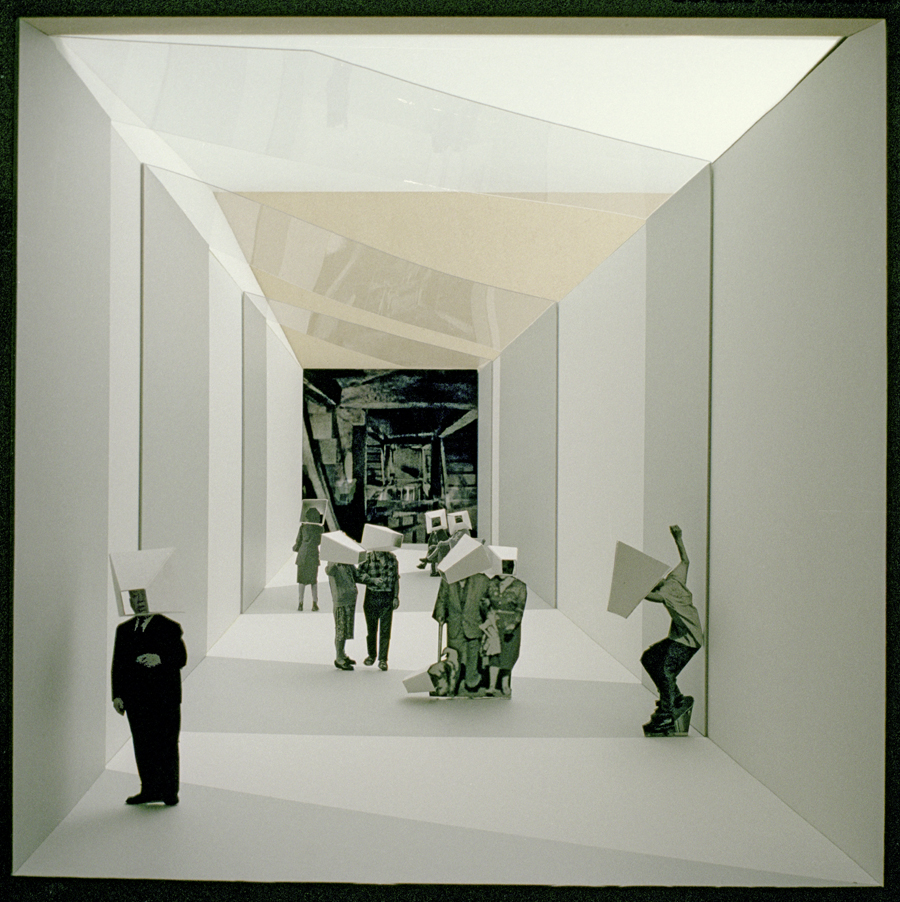 The same year, the CIAC celebrated its 20th anniversary by publishing a retrospective work recounting the 11 editions of Les Cent jours and the first three editions of la Biennale de Montréal, as well as all the other activities produced between 1984 and 2004.

For the complete program, find the catalog published for la Biennale de Montréal 2007.

And if you want to know more, check out the interview with Commissioner Wayne Baerwaldt: Part 1 & Part 2. 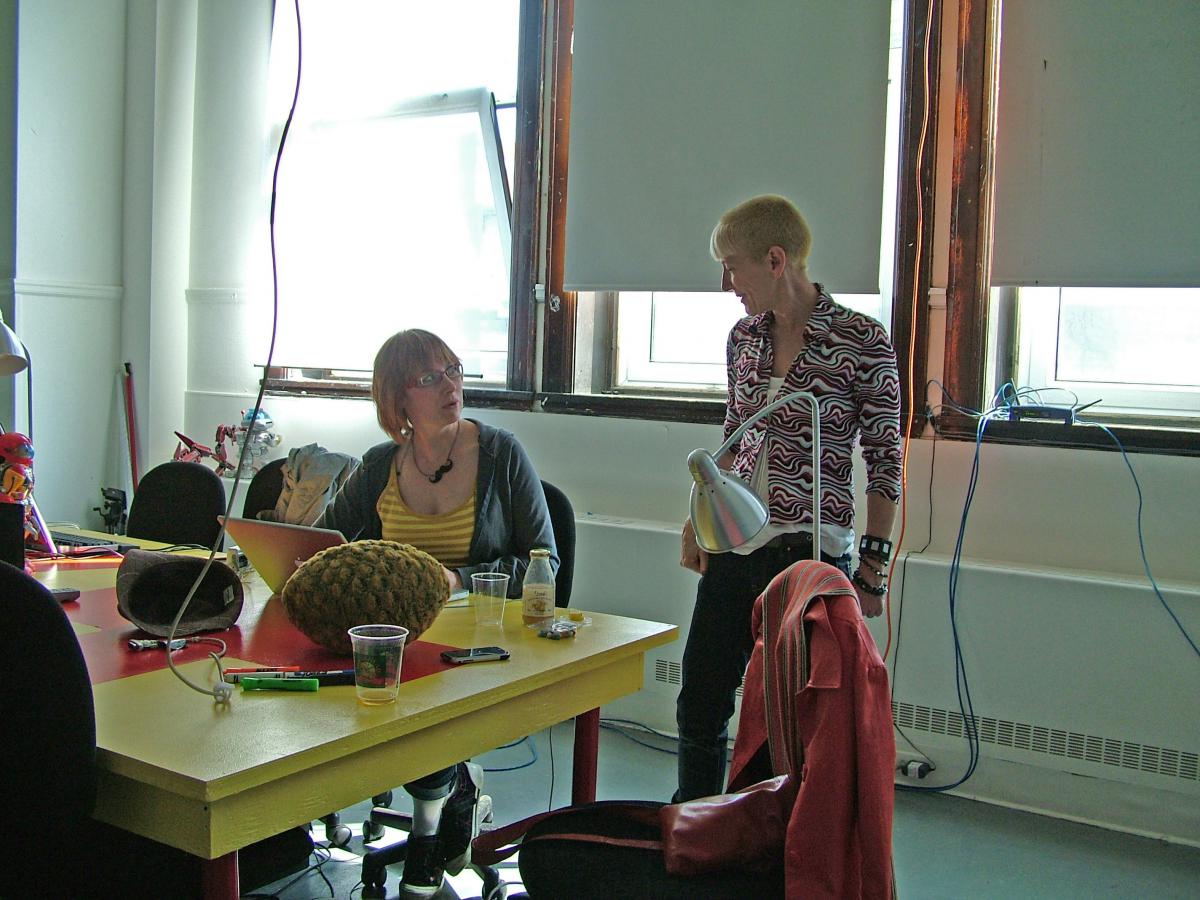 The sixth edition of la Biennale de Montréal was presented under the theme of Culture libre [Free Culture]. The visual arts suggested citizen participation, notably with the participatory electronic works of Perry Bard and Mathieu Bouchard. From an original idea by Scott Burnham, there were the exhibitions of Cao Guimares and Richard Wentworth (photography), the interactive works of Daniel Jolliffe and Melissa Mongiat; a public artwork by Roadsworth and “Shopdropping”, critic of the consumer society. “Design libre”, “Musique libre” with soundscapes by curators Claudio Marzano and Scott Clyke; Cinéma libre with “8 courts 1 collectif” by curators Michèle Gauthier and Claudine Tissier, were also presented. For electronics, there were interactive games from Lab Poreux / Porous Lab, a project coordinated by Lynn Hughes and Bart Simon. For the full program, see la Biennale de Montréal 2009.

The seventh and last edition of la Biennale de Montréal organized by the CIAC took place at the former Montreal School of Fine Arts, at the Cinéma du Parc and at the Guido Molinari Foundation. The works presented revolved around the theme of Le hasard [Chance]. In visual arts, there were the exhibitions “La Tentation du hasard“, by curators David Liss and Claude Gosselin; and “Molinari et le hasard (en deux temps)” by curator Gilles Daigneault ”. In electronic arts, Paule Mackrous was the curator of “Le hasard : une force imaginaire pour les arts électroniques”. For the complete program, see la Biennale de Montréal 2011.