All about emerging artists exploring the creative power of AI
and the most prominent personalities in the field of AI and generative art.

With the creation of the CIAC's Electronic Magazine in 1997, the CIAC MTL offered a privileged showcase for digital works of art and for their creators.We paid particular attention to local artists who worked and continue to work in this field. We published for example a special issue devoted to web art in Quebec in 2001, as well as an issue entitled net.art@canada in 2008 which offered a retrospective of net.art in Canada from 2000 to 2008.

We are committed to continue this exploration in our new AI CIAC MTL Magazine. We have chosen to focus in this issue on a work created by Quebec artist Alexandre Burton, which can be seen as belonging to computer-generated (or "artificial") interactive art. 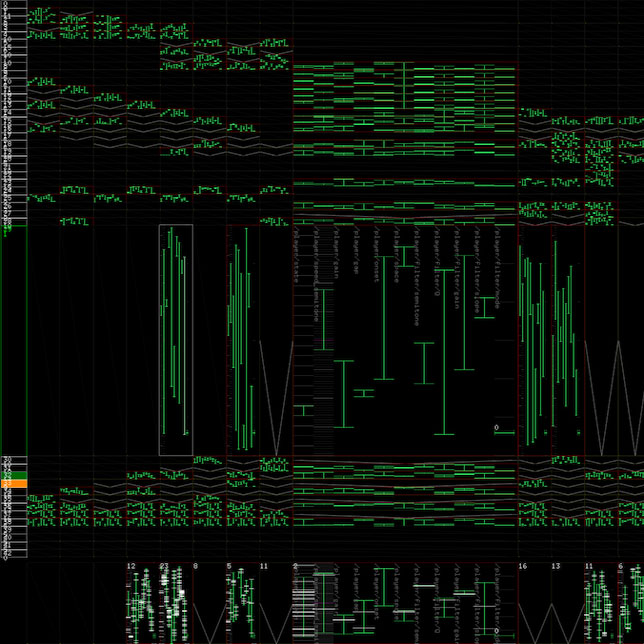 Alexandre Burton is a composer of musical and audiovisual works created using digital tools. He has also carried out several projects in fields as diverse as cinema, installation and performance, often in collaboration with other artists such as Julien Roy and Jimmy Lakatos. Burton is the founder and director since 2000 of the artificial studio, a creation studio and a laboratory of digital violin making which has provided many artists interested in weaving links in their practice between art and technology with a workplace, a distribution venue as well as an expertise center (see the list of the most recent works produced in the studio). Alexandre Burton was one of the Quebec artists selected to participate in the international multidisciplinary laboratory in artificial intelligence (AI) for the creation of audiovisual works, entitled the AI ​​Art Lab, recently organized in Montreal by MUTEK and Zú, with the assistance of the Quebec Institute of Artificial Intelligence Mila.

One of Burton's most recent works is 蟋蟀 (insects-crickets in simplified Chinese characters), created in 2019.

Description of the work and its creation process:

"This work was undertaken during a research and creation residency in rural China in 2017.

So immersed in a sound environment created by the sound of domestic locusts, a familiar animal in China where it is adopted and bred for its musical qualities, Alexandre Burton was inspired by it to develop an instrument of procedural composition. He used his system to record sound loops from saxophonist Jun-Y Ciao's playing, which he then redistributed asynchronously and automatically into a sound system. His interest in writing complexity coupled with his desire to return to composition ultimately led him to develop an instrument of digital violin making it possible to achieve, with a procedural approach, a composition of such complexity that it would be impossible to produce a score in its standard form. As Alexandre Burton explains in an interview on the process and approach that surrounded the creation of the system, 蟋蟀, by its rhythm, its structure and its shape, iteratively imitates the dynamics of these insects with their environment (immersion, sounds appearing periodically, cyclical temporal structure, rhythmic pulsations reminiscent of insects, sound loops, etc.).

The result is a composition instrument based on the spatialisation of twenty-three sound loops, recorded live and broadcasted by an orchestra of speakers. The musical performance is a duet for a musician, who produces sound material live, and a composer, Alexandre Burton, who arranges, organizes and mixes material, also live”.

You can listen to music created using this "instrument" on the web. Two videos captured during two separate concerts are available on the artist’s website, the result of Burton’s collaboration with two musicians.

In both cases, the result is hypnotic. The artists (including the computer system) manage to create a sound environment with subtly discordant and creaky concrete sounds, immersing the listener in an environment evocative of a natural, purified and meditative world that is both cyclical and evolving.

It is also possible to listen to an interview with Alexandre Burton on this same page describing in detail the process behind the work. 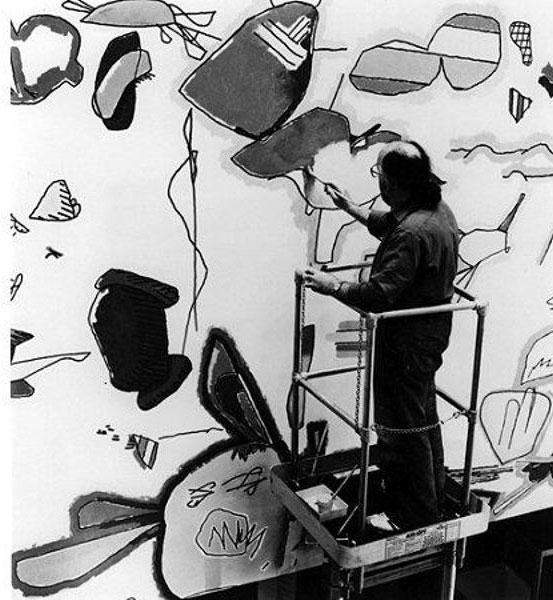 DO ARTIFICIAL WORKS OF ART EXIST?

Composer and computer scientist David Cope is the creator of a computer program called Experiments in Musical Intelligence (EMI) that "composes" music from a database of pre-existing musical pieces. 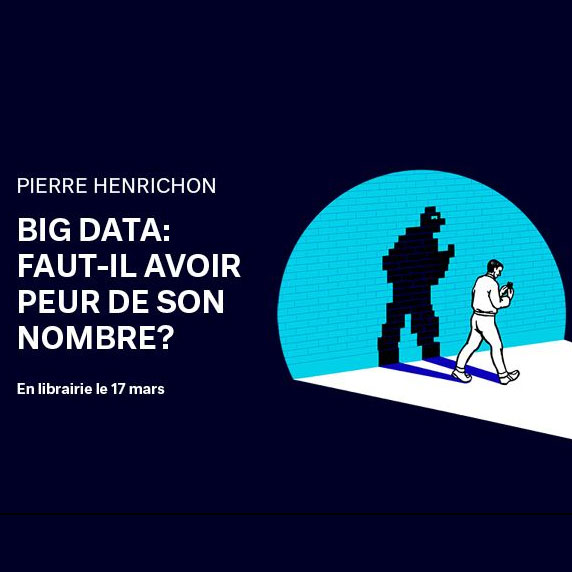